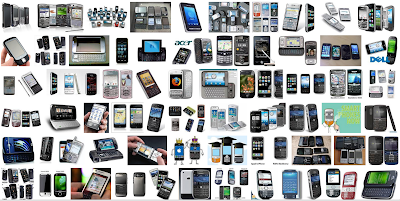 Anything is possible such as quad-core processor, NFC payment technology and fascinating displays but not yet true 24-hour battery life! Since the start 21st Centuries, we have not had a handset built on the internet to check your email, Sat Nav or high pixel camera display. However, as time goes by, things were integrating better and wiser by innovative companies such as HTC, Sony, Samsung, etc.However, this does not mean mobile phones has no room left for innovation in 2012 to provide better a one-stop solution for information management, high quality mobile calls, fast email sending, and exceptional Internet access with low cost. Here's a look at what phone makers might pack into next year's models.


·         Quad-Core Processors Arrive
So far, we have seen 1.2 to 1.5GHz dual core processors but as the end user we need faster such 2.5GHz quad core processor

·         Near-Field Communication
This is a fascinating technology to make a payment such as taxi fares, cinema's tickets, coffee and many more but don’t expect NFC to kill the credit card next year, but do expect plenty of retailers to accept NFC payments by a year's end.

·         LTE Technology Everywhere 4G
It would be fantastic if the 4G network is available globally as we rely on technology but Let's hope that phones makers and wireless carriers can figure out how to stop the battery drain by, then.

·         Better Phones Cost Less + Contract-Free
This most important part is the “cost” Android is the best choice due to the current market android is cheapest phones, and we hope other giant Smartphone suppliers follow Android. 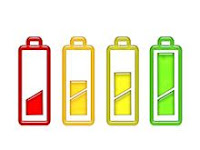 ·         No Big Battery Breakthroughs
Ever since, with Smart phones battery life was dramatic an issue and now. The major technological breakthroughs that could keep users from worrying about getting through the day are still in the test, so the best hope for better battery life lies in optimization. For now, however, the true 24-hour battery is even though a dream.
Thank for your comments as many of you do. Please leave your opinion regarding this article as your thoughts important to others.

Email ThisBlogThis!Share to TwitterShare to FacebookShare to Pinterest
Labels: Technology

Droid Tech News by Hassan Mohamud
Medium build.I am a hard worker. I like to explore new things. I am keen on Information Technology.